Home » Performance Appraisals: Should You Use a Bell Curve to Grade Your Employees’ Performance? 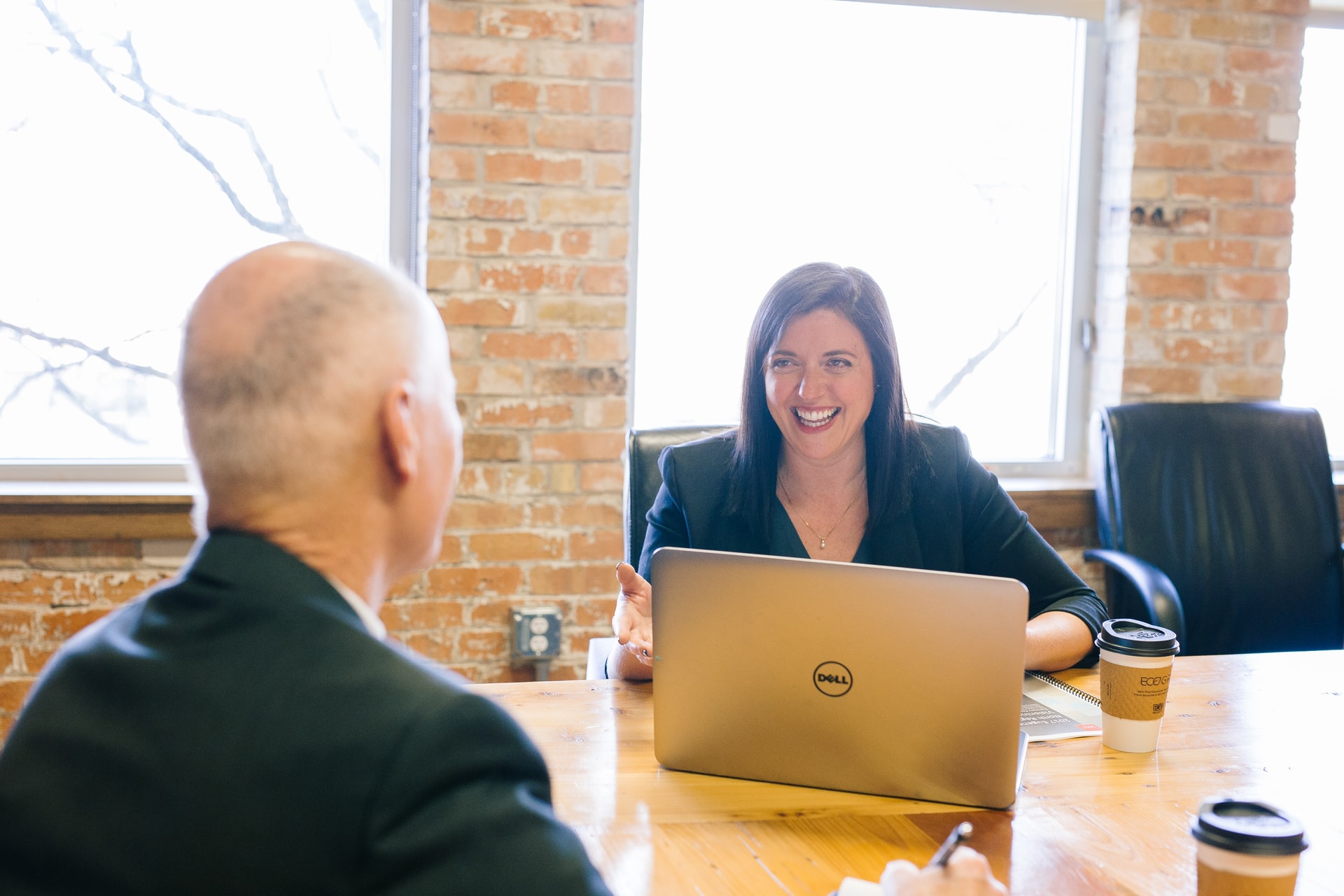 Performance Appraisals: Should You Use a Bell Curve to Grade Your Employees’ Performance?

Let’s look at the few benefits and several drawbacks of the contentious bell curve method of performance appraisals, as well as its impact on company culture.

If you’re not familiar with the bell curve rating system in performance assessments, it’s a performance review method that forces employees to score themselves on a bell-shaped best to worst scale, which commonly looks like this:

The term ‘forced ranking’ comes from the fact that managers are required to do just that: put their entire team into one of the specified categories, regardless of whether they are all performing well or not, which can be advantageous in certain cases but harmful in others.

RisePath discusses the advantages and disadvantages of using the bell curve rating system.

#1. Encourages management to address problems as soon as possible.

Managers tend to be generous with performance ratings in order to avoid causing conflict and avoid the frequently awkward (but necessary) dialogues that might demotivate employees if communicated properly. The bell-curve ranking system is unconcerned about this, and it compels management to have unpleasant dialogues about poor performance, allowing major issues to be handled immediately.

#2. Can be used as a productivity motivator

If you have employees who enjoy working competitively or in a cutthroat environment like hard sales or commission-based sales, the stack ranking approach could help your team enhance productivity and avoid being placed in the low-scoring percentile.

The bell-curve model assists management in promptly identifying top performers, resulting in reward advantages and recognition that can help retain top talent inside the organisation.

#1. Too inflexible to accommodate everyone

Managers are compelled to assign employees to a specific rating in order to meet bell-curve standards, which means that some people are labelled as “poor” or “below average performers” when they are not. Lower-scoring employees may still be excellent performers who meet role standards, but they are driven to the bottom of the heap because there is nowhere else in this inflexible paradigm to rank them against their colleagues.

#2. Even great performers are ordinary.

Even high-performing employees may be assigned to the ‘average’ group, which isn’t exactly a motivating label to assign, especially because they make up the bulk of the team. What will happen to employee engagement if 70% of employees are doing their best and the company still considers them average? They will become demoralised and less productive in the future, which will eventually lead to their departure from the organisation.

Bell-curve ranking might be discriminatory in particular situations. A former Uber engineer filed a complaint in 2017 alleging that the company’s ranking system discriminated against women, with lower ranks resulting in lower pay and fewer promotions.

There will be employees who meet the criteria of their job but are unable to go the extra mile because of a protected attribute. A pregnant woman on modified lighter tasks who is unable to work longer hours or overtime may be penalised in comparison to her peers who can. Gender bias research has revealed that when employees perform to the same standard, unconscious bias determines the final result.

We could go on, but this isn’t the first time that the bell-curve ranking system has been criticised.

Microsoft made news in 2013 when they dropped their curve-rated performance rating in favour of a more accurate technique, however, it appears that Facebook is a little late to the axing party.

Facebook is frequently thought of as a joyful and exciting place to work, but in recent years, some deep-seated concerns have surfaced, revealing a much darker side.

Former Facebook employees claimed that relying on peer reviews to determine their appraisal ratings generated a pressure to form friendships and relationships, as well as nervousness when requested to provide honest criticism for fear of retaliation, to the point where the culture was described as “cult-like.”

Employees at Facebook are claimed to require appraisals from five of their peers twice a year, and the critique is anonymous and unquestioned. When you combine that with the company-wide limit on how many individuals can fit into each grade, it’s simple to understand how many employees are forced into the average to failing categories and never able to climb out.

It was suggested that previous Facebook crises such as the exploitation of private user data and the government distributing false election material on the Facebook newsfeed could have been recognised and addressed far sooner if staff were empowered to speak out about these issues.

That’s why, despite widespread criticism, Facebook continues to utilise this antiquated technique for assessment scoring in such a fast-paced, innovative digital industry.

In essence, the bell-shaped performance appraisal is outdated. Instead of pushing individuals to compete with one another, there are now better-thought-out, research-based performance rating methods available that improve employee confidence, promote collaboration, and support team efforts.

Instead of telling failing employees that they are fundamentally horrible on paper, try to go to the source of the problem and implement a strategy that will help them and provide them with the tools and skills they need to improve. In the long run, it will benefit both them and the organisation.

Instead of competing for the top slot, a way could be to simply define team goals that bring everyone together to work in line with organisational objectives.

The manner your company carries out performance assessments doesn’t even have to have a name. A performance evaluation should strive to have the following qualities to be motivational and successful:

It’s no secret that many companies still don’t realise the full value and benefits of what a great performance appraisal system can do for their business, but given the widespread negative impact an appraisal system can have on the workforce of these top companies, it’s critical that you review your appraisal process and ensure your strategy is working well for both your employees and your organisation – perhaps the bell-curve method is exactly what you’re looking for.