Home » What’s the Difference Between A Boss & A Leader?

What’s the Difference Between A Boss & A Leader? 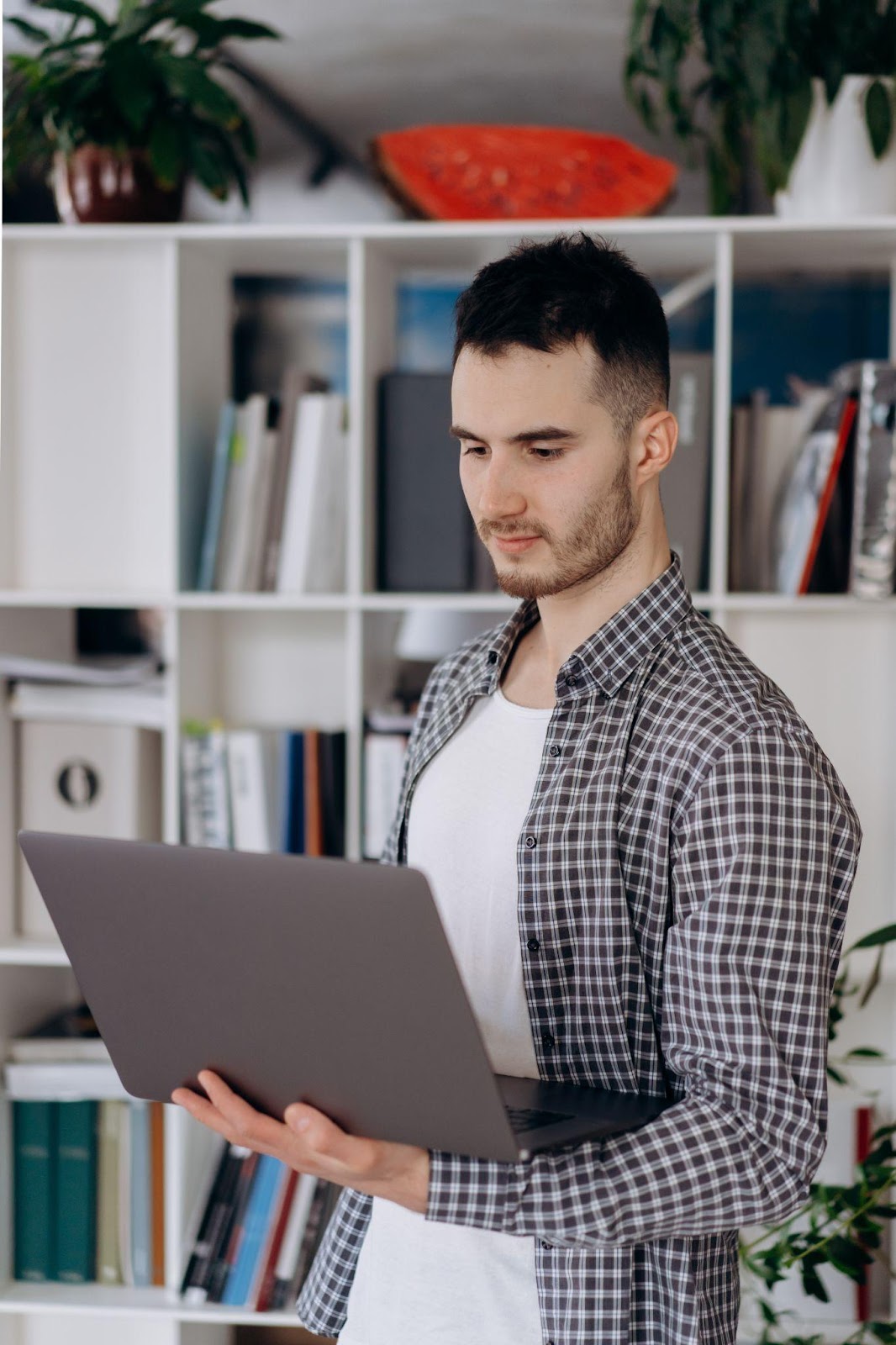 While putting up a welcome package for our annual RisePath HRTeam Virtual Summit, we found that one of the RisePath HRTeam business principles, “Lead from Where You Are,” was lacking an official explanation. This surprised us, given how important we believe this value is to our development, our shared responsibility culture, and the evolution of our corporate structure. We spoke about the difference between being a boss and being a leader, and how they are two very different things. Taking a closer look at the two terms reveals that there is a distinct distinction.

Isn’t it odd that individuals in positions of power frequently feel that the two notions are interchangeable? As a result, they exhibit frustration when tasks take longer than expected or don’t match their expectations, which they see as an indication of a lack of faith in their abilities. There are several reasons for this, such as sloppy procedures, a lack of attention to detail, and even disrespect. However, bad leadership is more likely to be the cause.

What does it mean to have authority?

The power to make & enforce judgments is inherent in all forms of authority, whether it is granted, earned, or seized. An army may only be sent into war by a general. Medical therapy may only be prescribed by doctors. As your employer, you can choose whether or not you would really like to work for them by making your own decisions about who you want to report to.

The right to wield power is defined as “authority,” which is distinct from “power.” To steal the lunch money, a bully does not have the authority to do so, even if they use their power to justify it. In the same way, even if you have the authority to quit your job, you may feel helpless to do so because of your financial circumstances or some other reason.

When it comes to leadership, the capacity to guide others is what matters. Although leadership may make a person very strong, it isn’t a source of absolute authority. It’s also not a position of power, but demonstrating excellent leadership may frequently lead to one. A person’s ability to lead is a personal trait that can be developed by anybody, regardless of their background. It is also possible for a competent leader to achieve more than a person of equal or higher power.

Exactly What Is The Distinction Between A Boss And A Leader?

There isn’t a formula for comparing a boss to a leader, but consider this:

No one is devoted to you as a boss, and no one is inspired by you as a boss. It merely gives you the authority to carry out your orders. In contrast, a competent leader doesn’t require such authority; they merely set the example for others to follow. While bosses sit on the sidelines and watch, leaders are involved in the action, working hard, motivating their team, solving problems, and taking responsibility. In the face of detractors, leaders advocate for the team and push it up from the inside out like a strongman holding an engineless Volkswagen.

The job confers authority, but the player’s character exhibits leadership qualities. It doesn’t matter how powerful you are if you don’t have the respect and admiration of people around you. It gives you the ability to issue commands, but a smart leader understands that their responsibility goes well beyond that.

How to Become a Leader: 5 Steps to Success (Not a Boss)

What if you’re in charge of a group of people? You are in charge, and you can use your authority to get what you want. But you may have been promoted because of your performance, not because of your leadership abilities. So, how can you motivate others to achieve their full potential? Being a leader rather than a manager. To that end, here are a few ideas:

Ask for the team’s support rather than commanding them from the top-down as you work toward a common objective. Participate instead of only watching. Make the work the standard, and then assist others to achieve it. You won’t lose your position. From the perspective of your coworkers, this is more significant than anything else.

2. Teach What You Know

It’s safe to assume that your expertise and knowledge had a role in gaining your position of power. Instead of using your knowledge to prove your superiority or as a badge of status, use it to inspire & empower others. Instead of thinking of knowledge as a limited resource, consider it a multiplier. Disseminating information does not detract from your own strength; rather, it strengthens the whole team.

In the end, neither you nor anybody else has all the answers. People can tell if you’re trying to fake humility, so don’t waste your time trying. Taking the credit for a project that your team worked hard on might be tempting. Don’t. You’ll receive the credit you deserve, and the team will enjoy the accolades if you spotlight the collaborative effort. Ask your colleagues for guidance before making a choice when faced with a challenge. Make a choice and explain your reasoning for doing so.

Leaders recognize that they aren’t flawless, and they realize that no one else is either. As a result, the best leaders constantly solicit and welcome input from their subordinates. Also, leaders are well aware that the greatest method to promote excellent work, give direction and build relationships with the people they work with is to provide frequent feedback in the proper manner.

Those that lead well know and care for their employees. In times of crisis, they are able to lead with authority because they’ve earned it through mutual respect, and they’ve set an example for others to follow. The people who work with such a true leader have the confidence to work hard as well as be creative because they know that their best interests are being taken care of.

A title and some authority do not guarantee that you will be given the opportunity to lead. Forget about the title and focus on your work; if you’re good enough, your team will look up to you as a leader and return the title as a token of their appreciation. The moment that happens, you’ll know that a title earned in any other manner is meaningless save as a chance to show that you’re deserving. The position is all that matters. The player’s character is what makes them a leader.